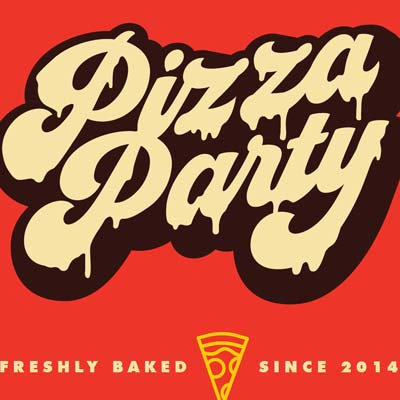 Sam Lowy and Michael Margetis have been performing together for the past sixteen years… seriously. Having met on the set of a low budget and oddly sexual children’s camp comedy directed by John Travolta’s brother (Arizona Summer) in September of 2002, they were determined to collaborate together, even at twelve years of age. They never […]