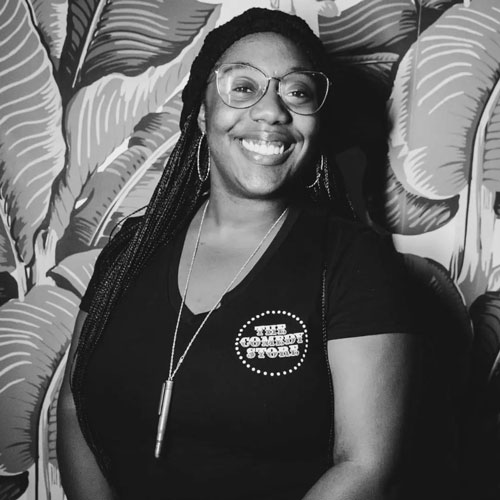 Felicia Folkes is an LA based stand up comedian, writer, and actress. Born and raised in Inglewood, CA she’s self described as “a young black women trapped in an Auntie’s body”. Her comedy has an honest take on the ups and downs of family, love, health, and friendship. You can see her every week on […] 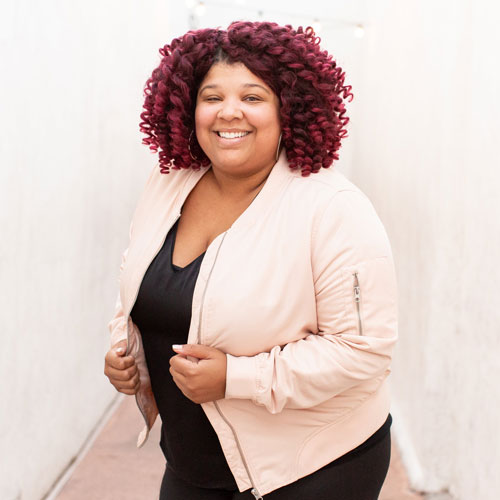 Jackie Tinsley is a Phoenix based comic, born and raised in the Valley of the Sun! Her quick witted story telling has landed her on stages all over Arizona. Jackie has been part of the Cactus Comedy Classic and also The World Comedy Expo. She has featured for various traveling headliners including Kristin Key and […] 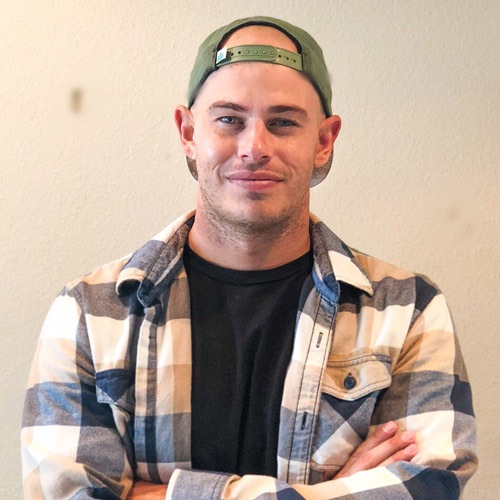 Wyatt Cote was born and raised in Long Beach, CA and dropped out of college a year shy of graduation to pursue a career in stand up comedy. He now tours America performing full time and has become one of the best competitive comics in the country with five contest wins to his credit including […] 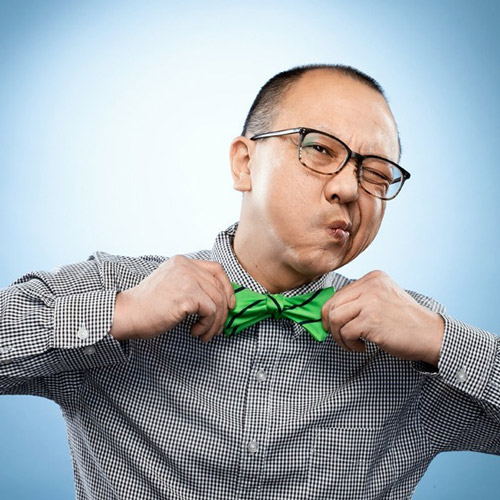 Don’t let the bowtie and glasses fool you…or do. Either way, Tony Le will happily mess with your expectations about race, parenting, or life in general. Being an Asian that grew up in the South with a British mother has given Tony a unique insight into things like stereotypes, dating and the daily struggle. Tony’s […] 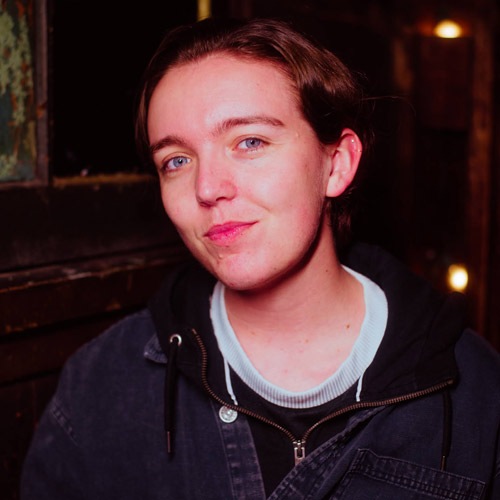 Reid Pope (they/them) is Brooklyn-based comedian, producer, and writer who’s been featured in Vulture and PAPER Magazine. They were recently a finalist in the 2022 Yes And… Laughter Lab, and their playwriting work has been recognized by The Eugene O’Neill Theater Center and The Princess Grace Foundation. As a producer, they’ve created hundreds of podcast […] 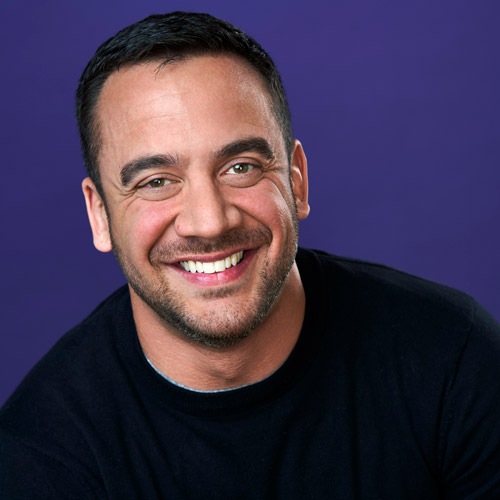 Randy is a Los Angeles based comedian and podcaster originally hailing from Queens, New York. After going to a fancy Ivy League university and spending over a decade as an investment banker, Randy decided he was tired of being able to pay his bills on time and jumped head first into stand-up comedy. Randy’s style […] 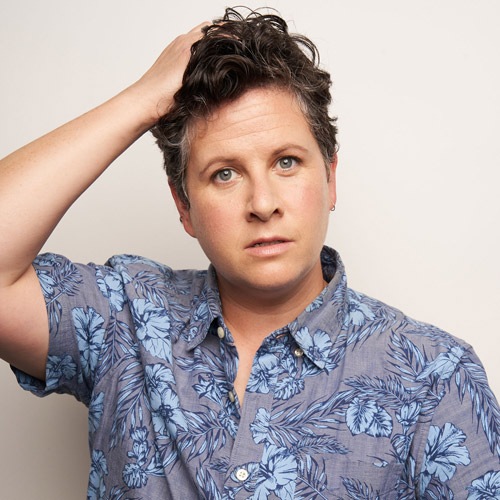 Liz Glazer is a comedian, actor, and writer who used to be a tenured law professor, a job she was very funny at. Liz recently won first place in the Boston Comedy Festival and the Ladies of Laughter Competition, and she was also recently Comic of the Week on Laurie Kilmartin and Jackie Kashian’s podcast! […] 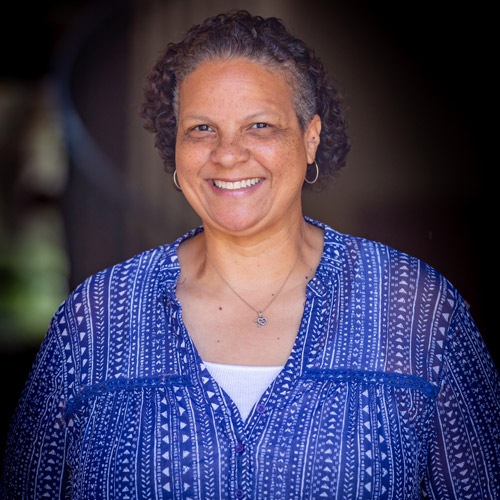 Lisa’s stand up comedy career began in her hometown, San Diego, CA. As an AARP eligible mother of 10-year-old triplets, she is both inspirational and tired. Lisa’s tales about growing up biracial, and her crazy life with her loud but lovable husband and her elementary school age kids make her an instant crowd favorite. She […] 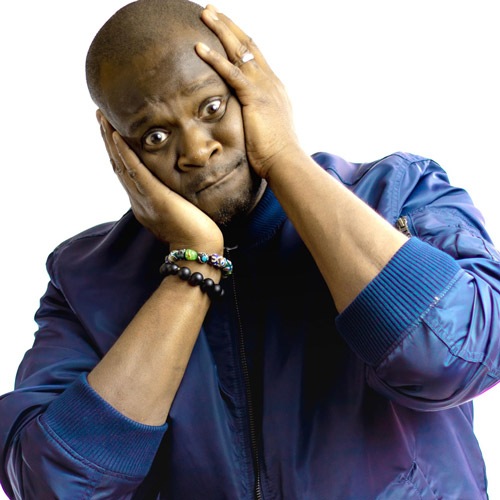 Kojo Prince is a comedian that has the ability to perform for various audiences regardless of race, backgrounds and ages. He prides himself on the ability to work both clean and edgey His comedy style, best described as being silly and superficial but yet satisfying and 100% relatable Extremely energetic and animated. It is often […] 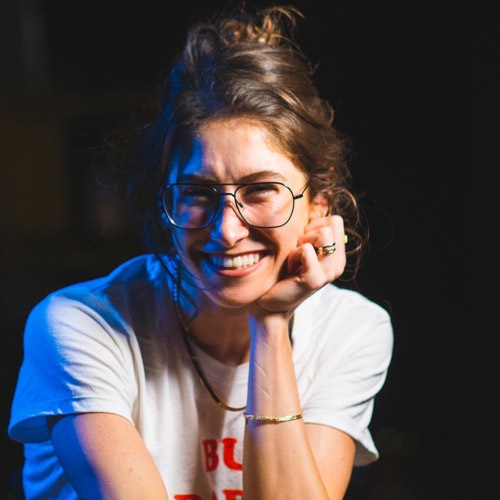 Kitty Reynolds is an Irish-Italian stand-up comedian and writer based in NYC. She went viral for her impression of Julia Fox, is a regular host at the Comedy Cellar, and most recently opened for Moses Storm.