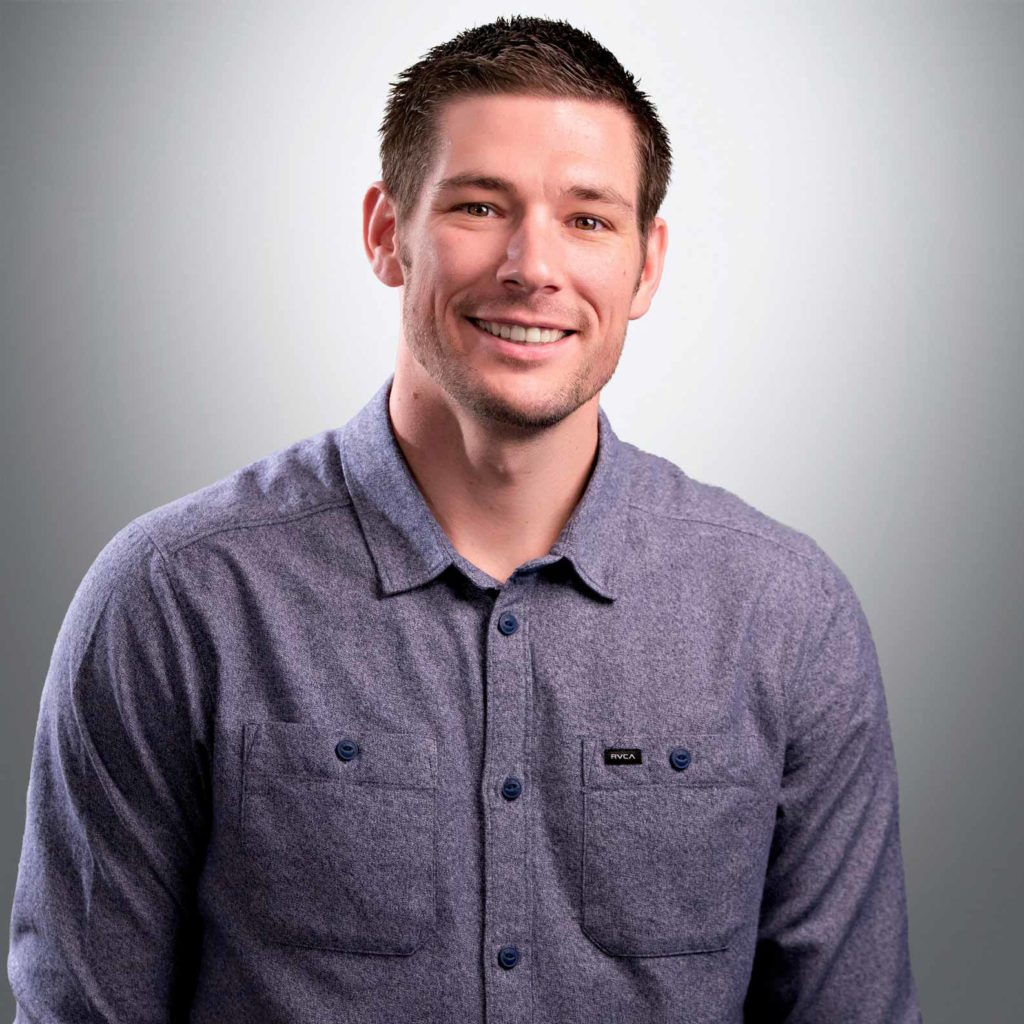 Paul Conyers’ razor-sharp writing and confident performing style have made him a crowd favorite in the San Francisco comedy scene and beyond. When he hits the stage, he pulls audiences in with biting observations that catch you completely off-guard and keep you laughing all night. Paul is a regular at comedy clubs, theaters and casinos […] 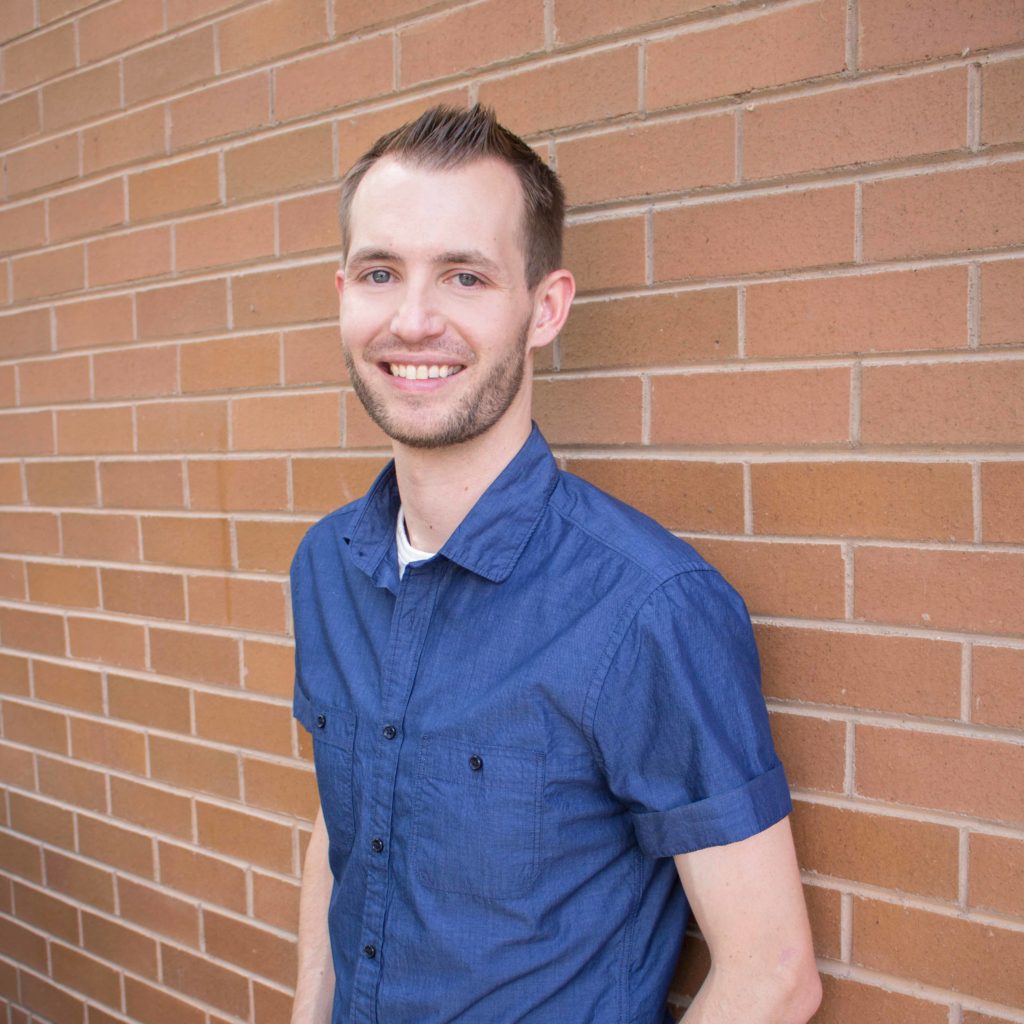 After making his comedy debut in May of 2018, Patrick Aiken gained quick popularity in the Phoenix comedy scene for his confident stage presence and dark sarcasm that’s as dry as the desert he calls home. He has performed all over Phoenix, Arizona at various clubs including the Stir Crazy Comedy Club, the Tempe Improv, […]

Missy Hall is the Queen of Happy Things! She loves to laugh, believes pants are optional and thinks the world would be better place if dogs were in charge. She is the 2013 winner of the Laugh Out Loud Competition, has worked as a warm-up comic for Harry Connick, Jr at CBS Television, and her […]

Mike Masilotti is a stand-up comedian and videographer originally from Upstate NY and now based in Los Angeles, California. He tours internationally performing wherever people will let him. In 2017, a clip from his stand-up comedy went viral with over 5 million views, but his parents still haven’t seen it. When he’s not on the […] 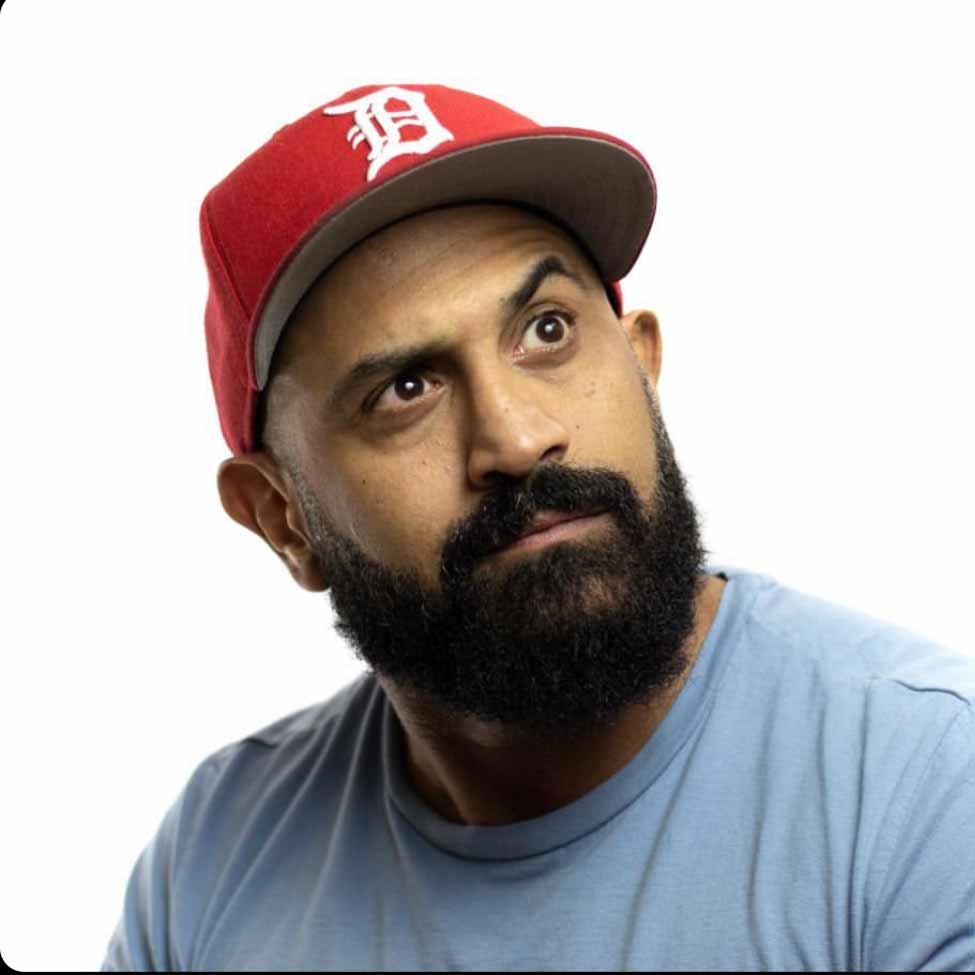 After a tour in the Marines, Mike Eshaq traded his rifle in for a microphone! Mike has a unique angle in his comedy being Middle Eastern, serving as a United States Marine and being a Muslim who can’t stop eating bacon.   Some of his TV credits include ‘Detroiters’ on Comedy Central and ‘Grace and […] 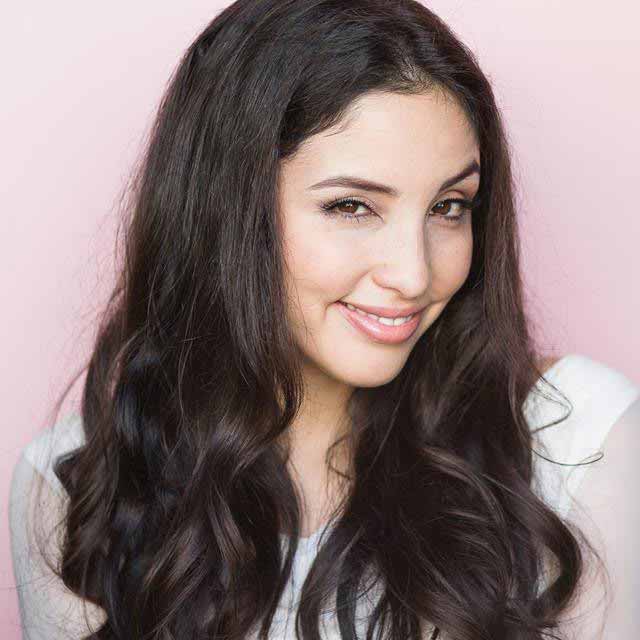 Straight outta the Andes, there’s an unstoppable Peruvian invasion of comedy in the US and her name is Luz Pazos. Luz has been on a tear lately, garnering a finalist spot on Stand Up NBC in 2018, featuring on the Kroll Show, Comedy Time, and PBS, in addition to winning several comedy competitions like Best […] 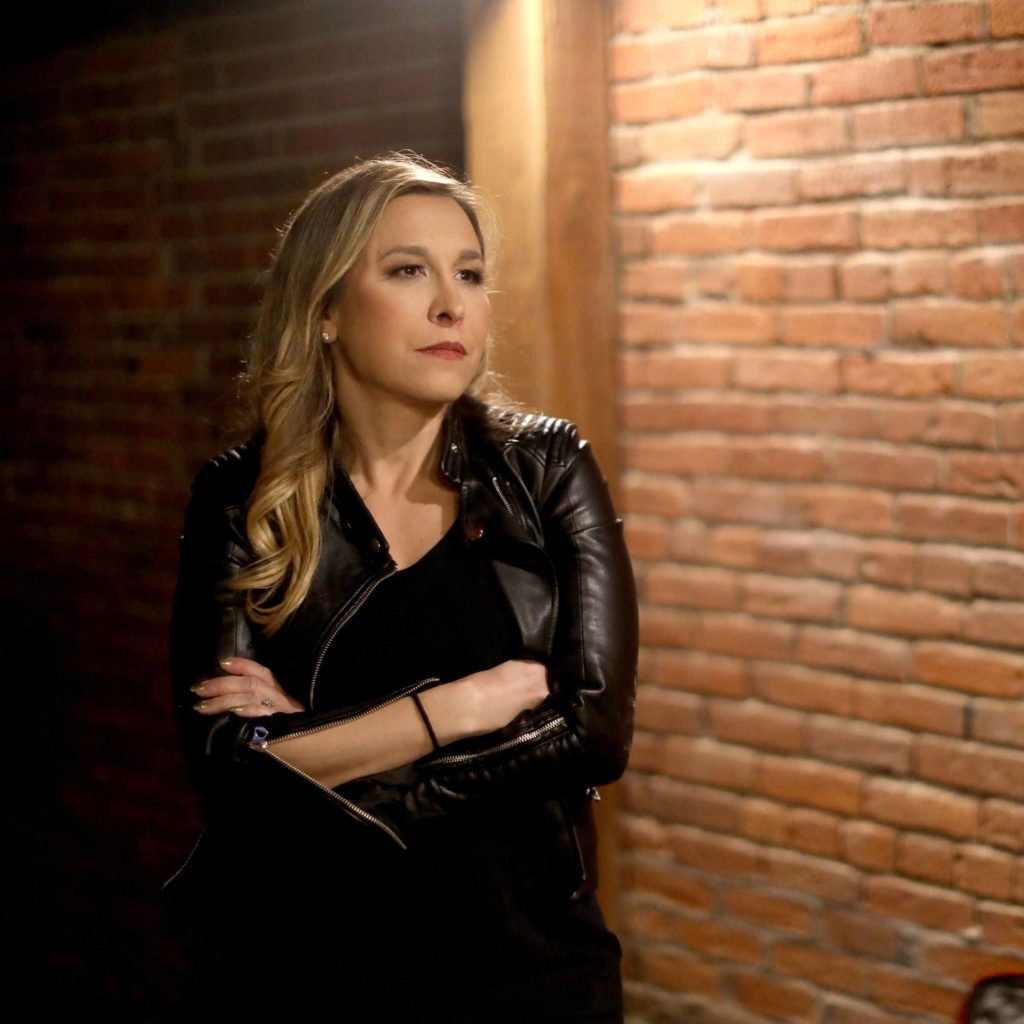 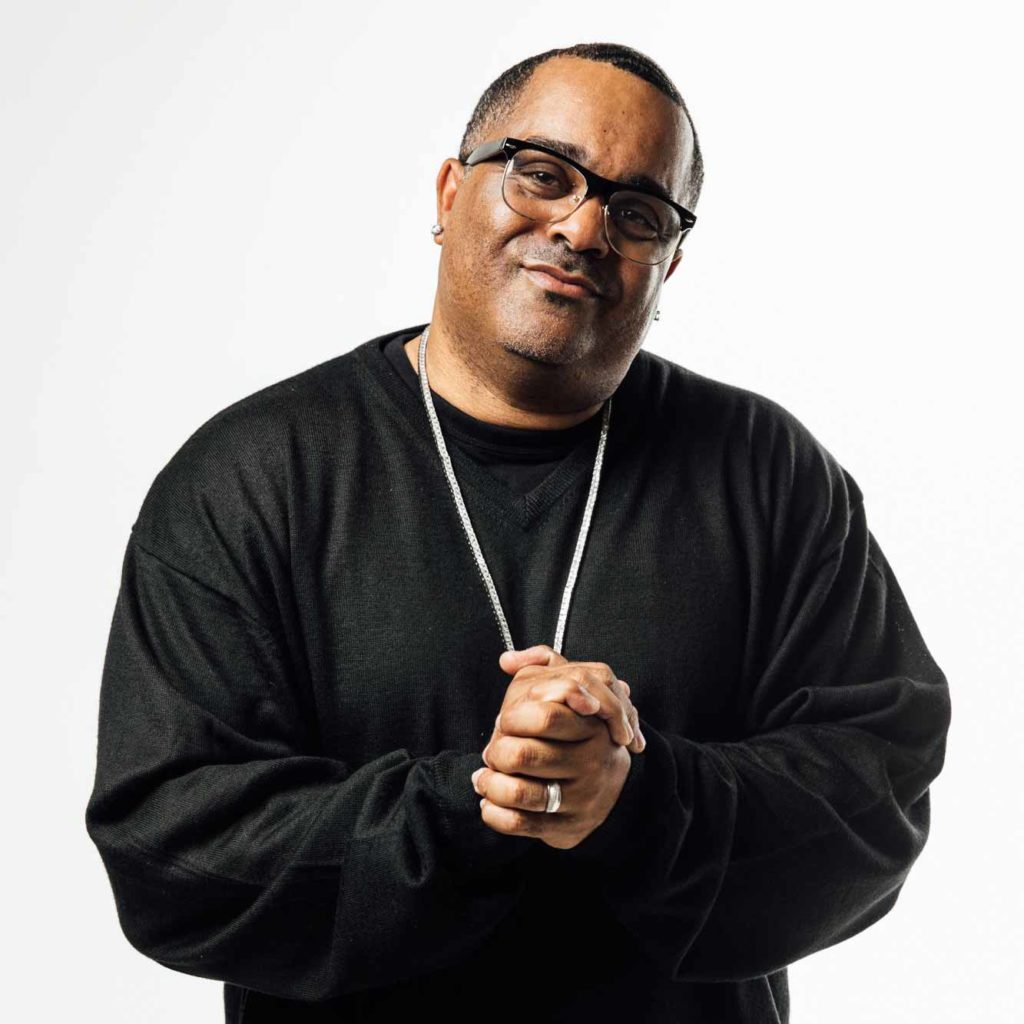 Versatility and ability to deliver gut bursting laughs to his audience, sets Kirk McHenry apart from the modern day comic. Born and raised in Oakland, California. Kirk has acquired a wealth of knowledge from life in the inner city to prep school in the suburbs, experiencing college life in the south and even a successful […] 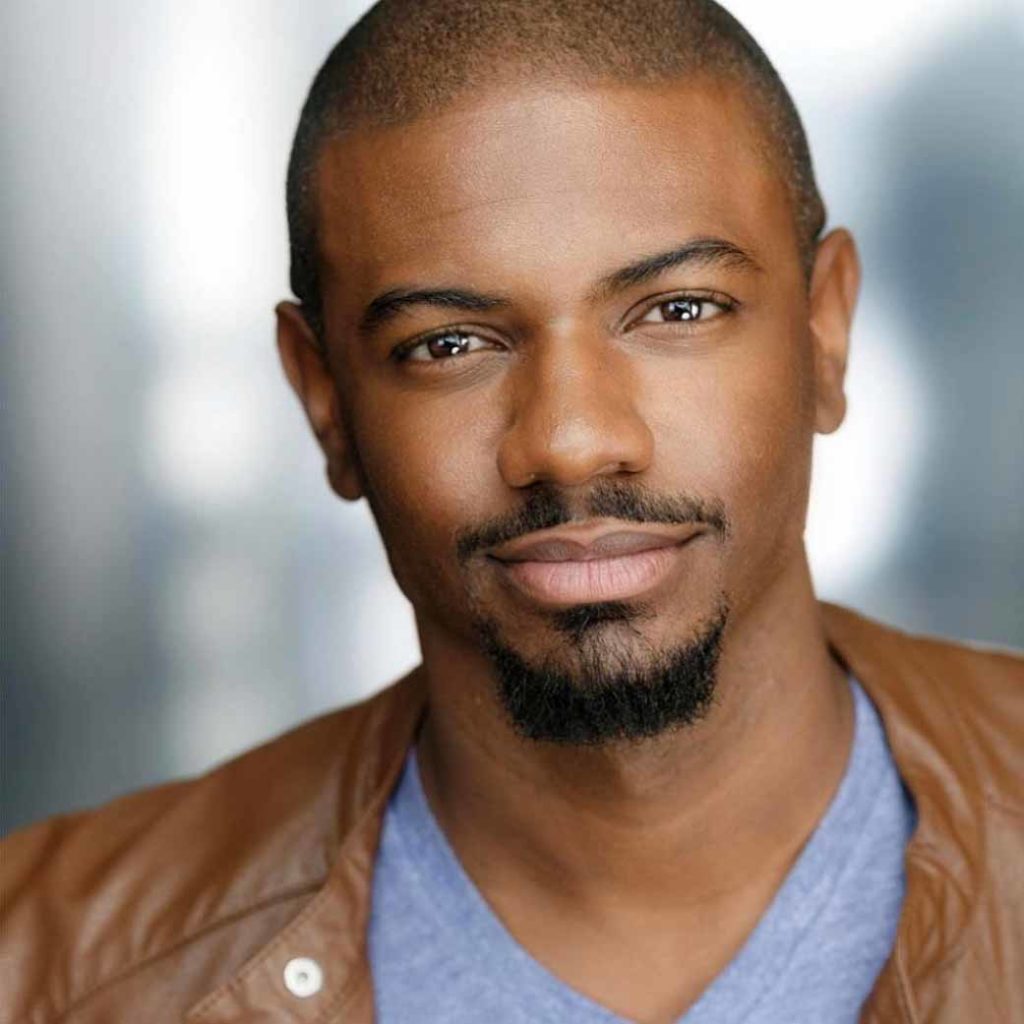 This up and coming comedian is fast-paced/high energy comedy. Starting at churches, Jordan rose to the ranks quickly making his way to featuring at the laugh Factory and winning the westside comedy festival. He opened for Kevin and Beans April Foolishness on KROQ and is ready for much more. 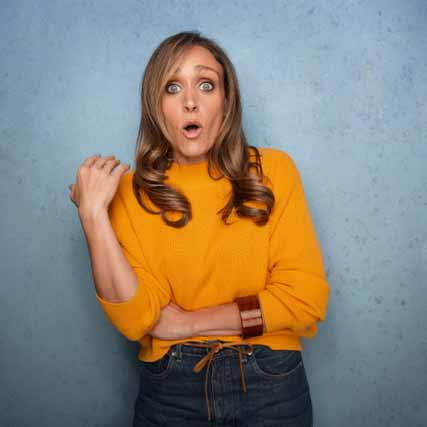 Jessica Inserra is an LA-based stand-up comedian whose irreverent humor explores, among other things, themes from her life as a gay woman growing up in a colorful New York Italian family. Jessica can be seen performing her unique brand of brash, edgy comedy at The Comedy Store, Laugh Factory, and Hollywood Improv, as well as […]