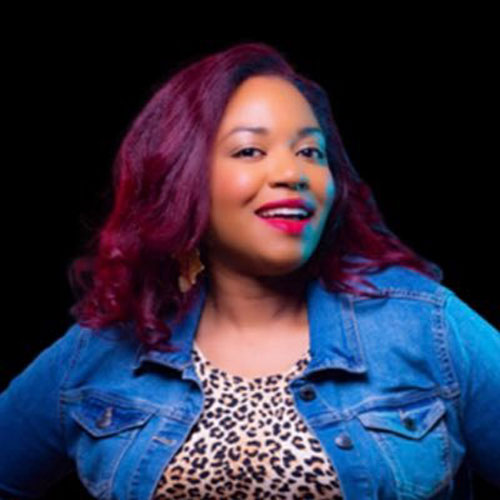 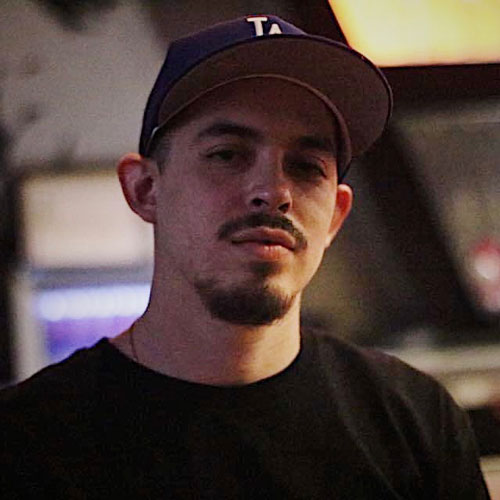 Luis Alvarez is known for starting with humble beginnings just as much as he is known for his unique sense of humor. A former dishwasher at a local Arizona comedy club, he got the bug after watching comics perform when the rush was over in his dish pit. He would soon take his humor from […] 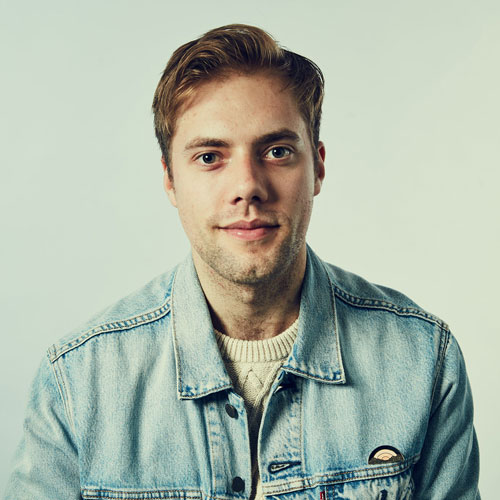 Bo Johnson is a comedian from Seattle, Washington. He can be found featuring and headlining clubs, breweries, and dingy bars across the country. His stand up was featured on season two of Kevin Hart Presents: Hart of the City on Comedy Central. The following summer Bo taped a set for LOL Live! at the prestigious […] 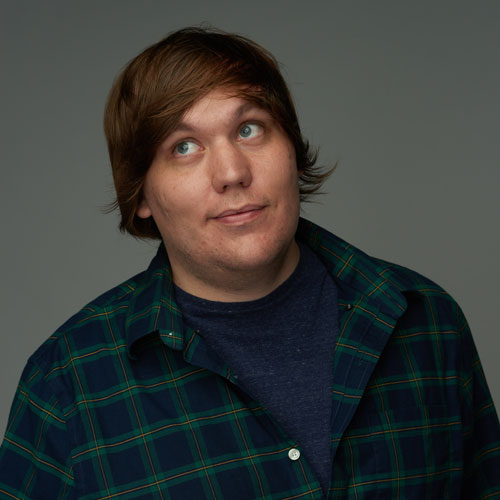 Drew Dunn started performing comedy at the age of 21 and hasn’t looked back since. This NH based comic quickly established himself as one of the nation’s fastest rising comedians with his quick wit and unique point of view. He has been featured in comedy festivals across the country including the Johnny Carson Great American […] 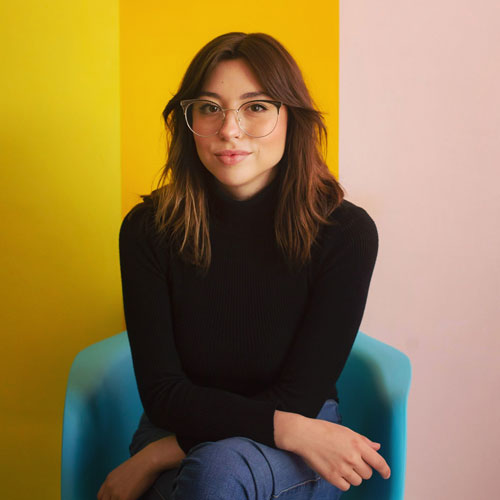 Savannah Hernandez a spry spring chicken in the Phoenix comedy scene. She has performed on stages all over the valley, and was recently able to participate in The Portland Comedy Festival! Catch her on stages across all of Arizona slinging goofy jokes and dolling out celebrity impressions. 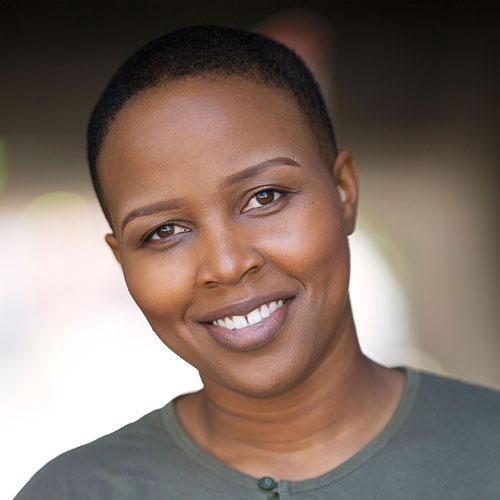 Kalea McNeill is originally from Fairfield, CA. She gained a love for performance at a young age, often participating in church plays, oratorical contests, etc. In 2009 she graduated from Clark Atlanta University with a BA in Theatre Arts. After hosting many events in Atlanta, she hit the comedy stage for the first time I’m […] 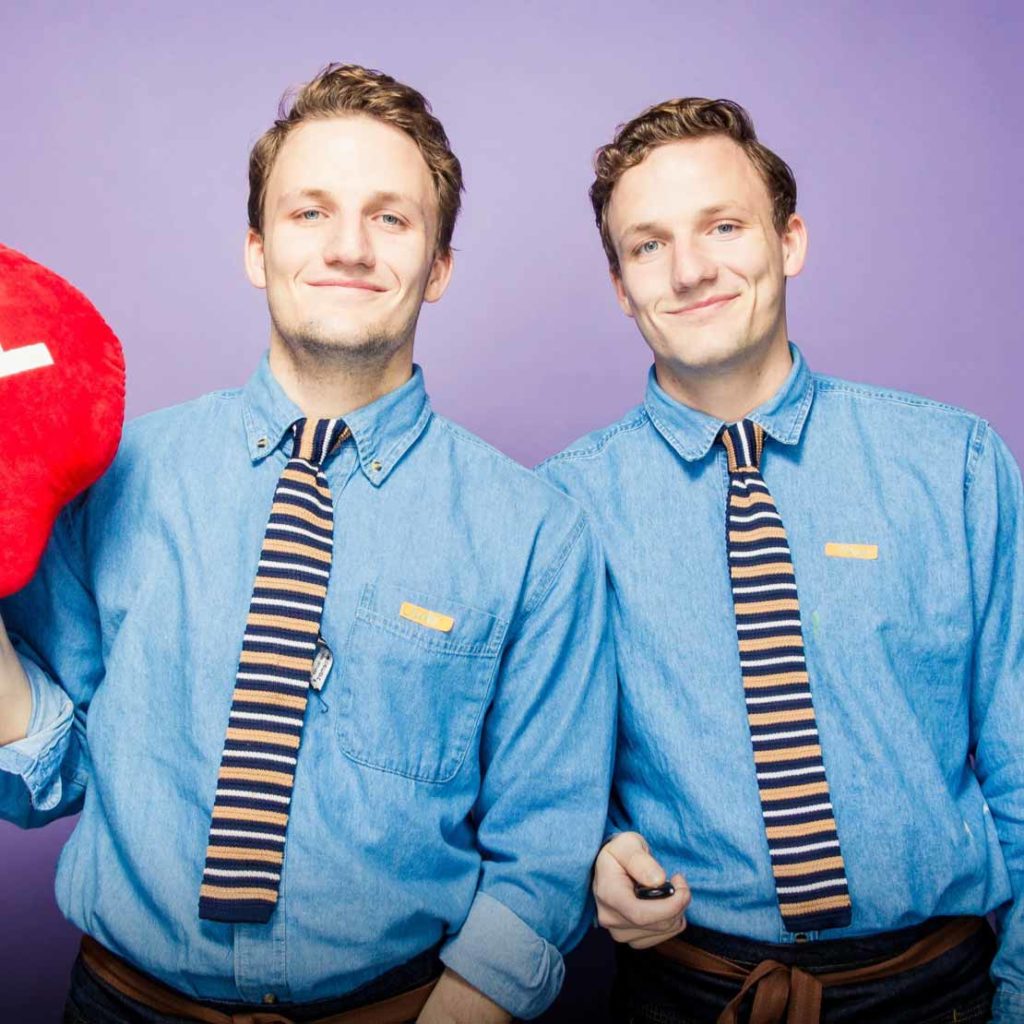 Jake and Alex Yardley make up the dynamic comedy duo winning the hearts of audiences across the nation.  They honed their comedic skills in stand up, improv and sketch comedy during their time founding, creating and performing in Arizona State University’s, weekly show Tempe Late Night. Currently based in Los Angeles, Jake and Alex attended […] 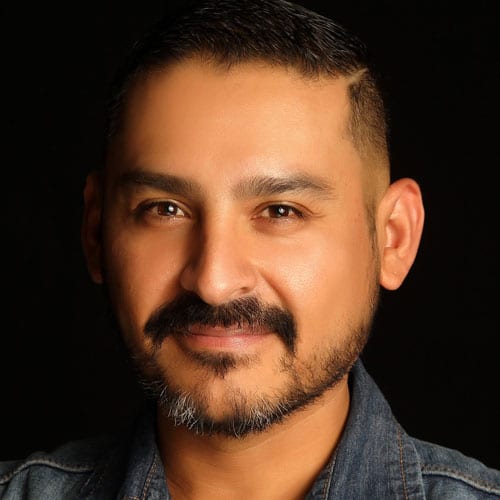 Ernesto is a stand up comedian, actor & storyteller from the West Phoenix neighborhood of Maryvale. He describes his comedy as a celebration of and journey into the complex world of a bilingual, US-born, Latinx, LGBTQ person of color who is obsessed with is weight. Outside of comedy he is the co-host of the ¡Uy, […] 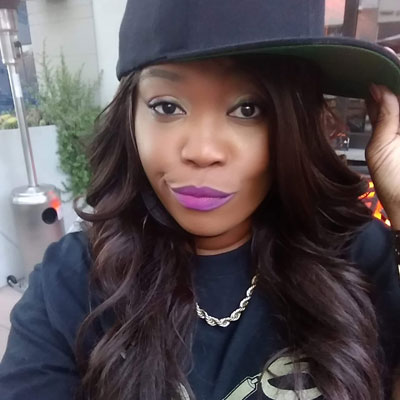 Inspired by Entertainers such as Comedians, Actresses, Singers and Writers. Iesha Renee lives in the Spotlight. She captivates audiences with her comedic sense of humor and confidence. Boldly embracing the windows of opportunity, she allows the breeze of success to kiss her face. With every door she knocks on, she anticipates the invitation to come […] 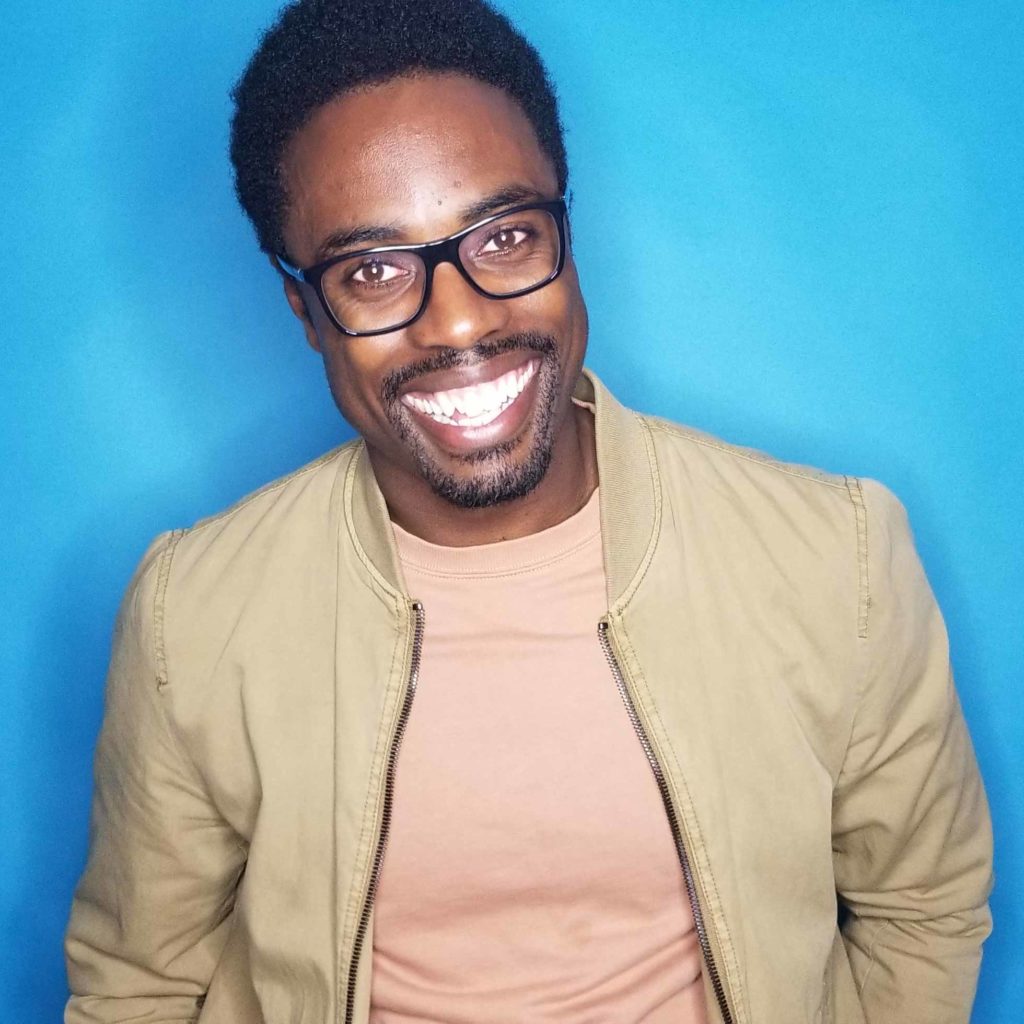 With not 1 but 3 2020 Super Bowl Commercials, over 6 million views on the Laugh Factory, Instagram and YouTube page, comedian and actor, Willie Macc, is on the rise! Originally from St. Louis now living in Los Angeles, you may have seen him from hit BET show, College Hill: Virgin Island, where Fox Reality […]