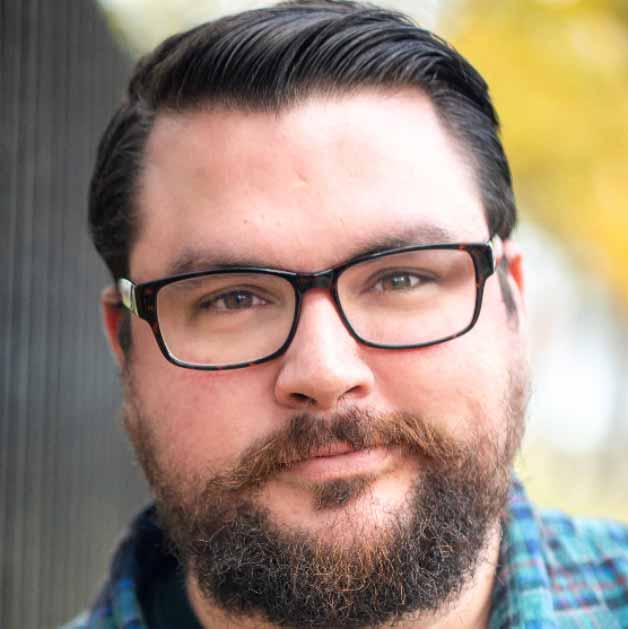 Ross Childs has been improvising, singing, and performing comedy in and around the country for the better part of the last decade. He moved to Chicago after graduating from Lousiana State University with a Bachelor’s in Theatre. Since then, he has studied at iO, The Annoyance, and The Second City. He has been playing comedy […] 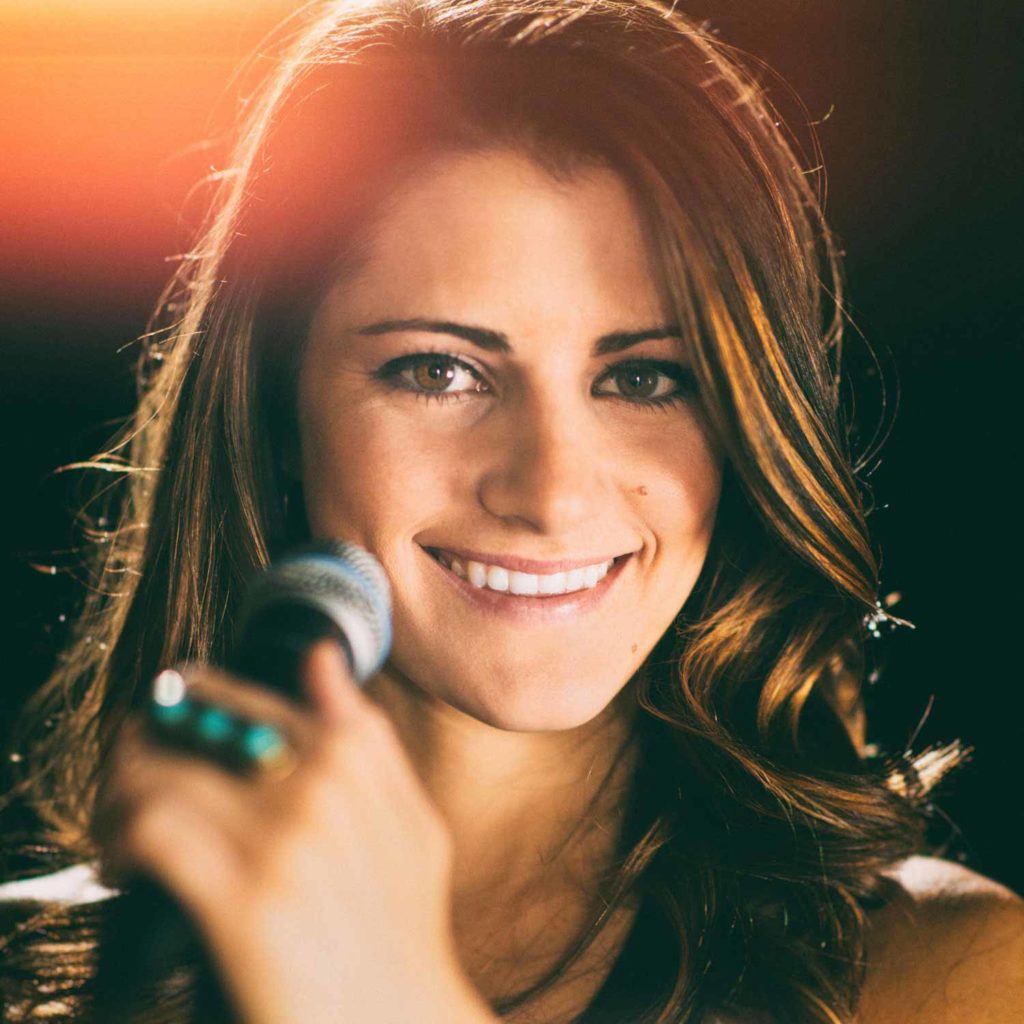 Comedian and musician Camila Ballario is a promising talent in the Detroit Metro area and has been entertaining crowds far and wide with her fresh brand of stand-up. Formally trained in music at the University of Michigan in Ann Arbor, she joins her ideas with songs to give you a unique look into her perspective […]