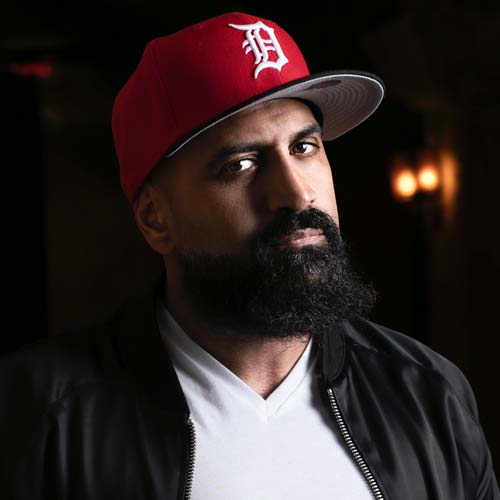 After a tour in the Marines, Mike Eshaq traded his rifle in for a microphone! Mike has a unique angle in his comedy being Middle Eastern, serving as a United States Marine and being a Muslim who can’t stop eating bacon. Some of his TV credits include ‘Detroiters’ on Comedy Central, and ‘Grace and Frankie’ […] 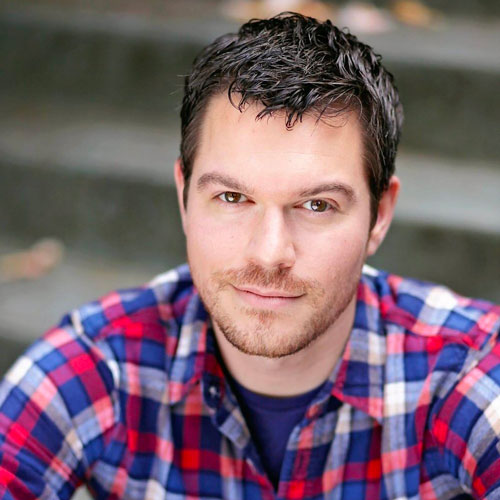 Drew Barth is one of the fastest rising comedians in the Pacific Northwest. Born just outside of Seattle, his snarky and observational sense of humor instantly made him appealing to audiences of all ages. A regular opener for national headliners, it wasn’t long before long Drew was booked at colleges, clubs and casinos up and […] 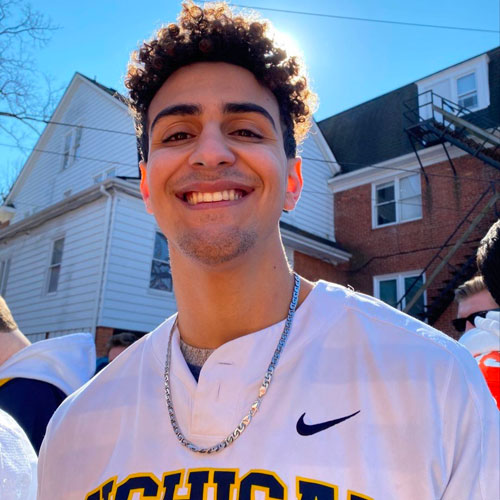 Demetrius fields was born in Windsor, Ontario and raised in the suburbs of Detroit, Michigan. He has been making comedy sketches since he was 12 years old and started preforming stand up comedy in 2017. Demetrius began studying computer science at Eastern Michigan University and then transferred to the University of Michigan to pursue a […] 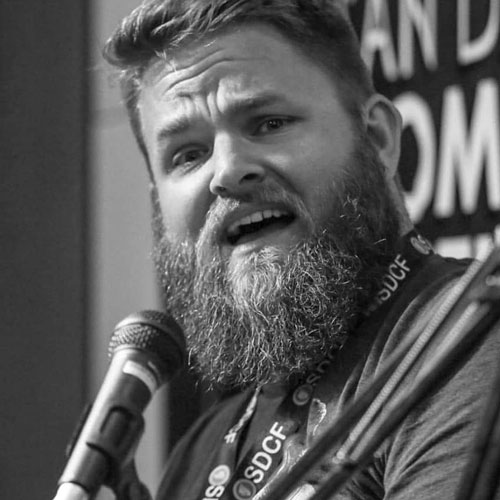 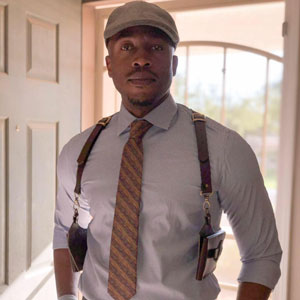 Comedian Mike Dapper has been featured in some of the best venues across the country. Mike has performed at the famed Comedy Store and the Laugh Factory in Los Angeles. He was a finalist in ‘Arizona’s Funniest Comedian with a Day Job.’ He is a charismatic comic who often incorporates his life as a married […] 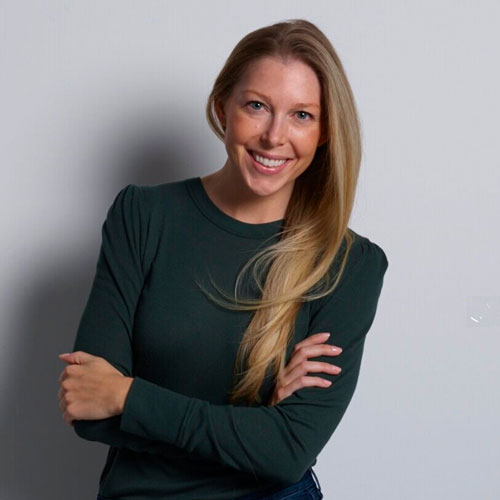 Born and raised in a suburb of Philadelphia, Kerri Gallagher prides herself on her east coast roots. Her comedy stems from experiences within her marriage, corporate career, and current events. She is a club regular at Stir Crazy in Glendale, AZ and you can catch her performing every week on local Phoenix shows. Recently, Kerri […] 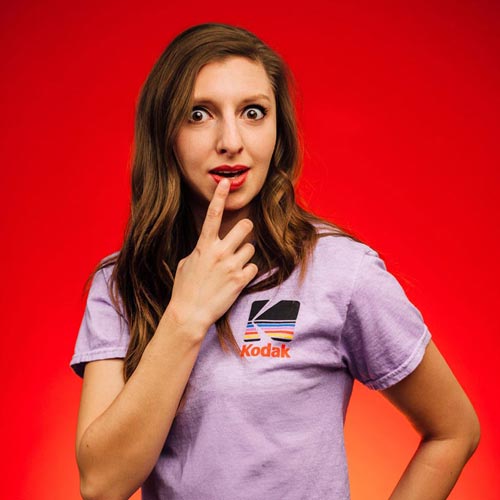 Katie K is an Arkansas transplant that has to do stand up as free therapy to cope with her life in LA. She hosts and produces The New Shit Show monthly at Flappers Comedy Club in Los Angeles. Her animated lunacy has been featured on Season 16 of America’s Got Talent, Buzzfeed and seen at […] 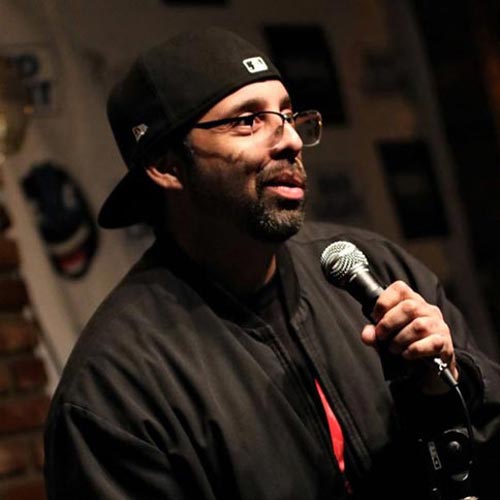 His observational humor touches beyond common daily occurrences to deep-rooted memories of his childhood — a set of his material often covering everything from views on universal experiences to some of the most offbeat subject matter imaginable. He’s performed at clubs all across the country, and on international stages on three different continents. 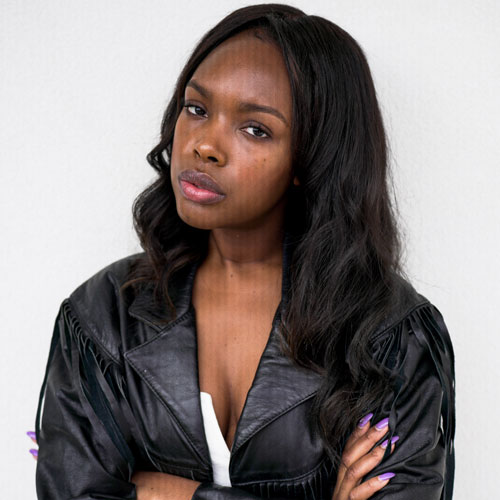 In August of last year, Jazmyn quit her full time, six-figure job to do stand up comedy full time. After working in corporate America for six years, on the brink of another promotion, she was at a fork in the road. She had been doing comedy almost five years and it was the ONLY side […] 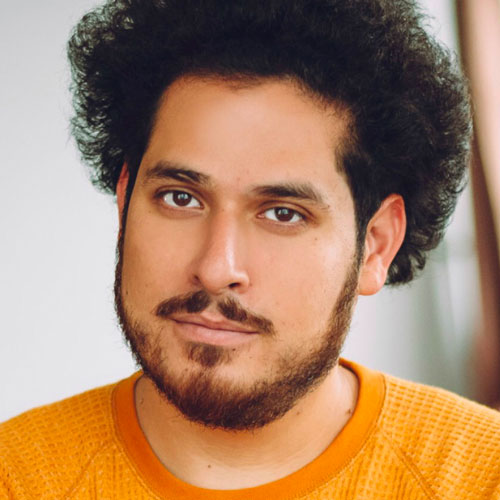 As the son of comedy club owners, Jack essentially grew up in the comedy scene, and over the years made the transition from spectator to on-stage performer. Over the last few years he has delved into the acting and writing world and has moved his way up the ladder to find himself traveling across the […]